I personally know at least 15 couples who met their spouse online. Ethan and I’s marriage, our children, our home… it all began with an email through Catholic Match. (You can read our whole story here) 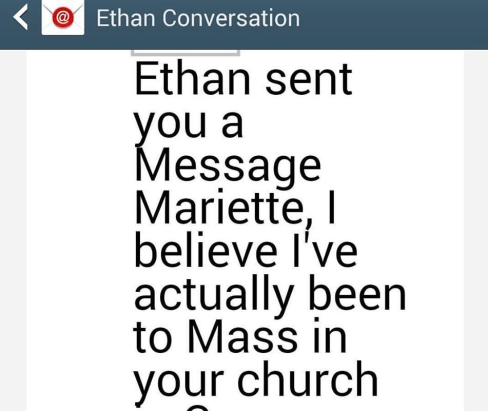 Because I’ve been so open about us meeting online, I have been messaged lots of questions or prayer intentions lately from people who are thinking about online dating. It’s high time I put my best advice and tips together in one spot.

Despite the fact that 1 in 3 couples meet through the interwebs these days, there is still a lot of stigma surrounding it. I think sometimes people unfamiliar with online dating have an almost bizarre notion that a couple who meets on a dating site must have their entire relationship play out online….

Instead of online dating I wish it was called online connecting.

Catholic Match put Ethan and I in touch with each other… just like my Aunt who set my parents up on a blind date 41 years ago. My parent’s entire relationship didn’t happen during awkward first phone calls, and Ethan and I didn’t email until the day we married.

The connection may begin online, but then you take it offline and meet each other and have a relationship.

Couples meet all kinds of ways – through mutual friends, at a club for a hobby, in church… Pope Benedict XVI’s parents met when his father placed an ad as a single man looking for a devout Catholic spouse in a local newspaper. God lets great holy couples make initial connections in many ways. If it happens to be an online connection, then Deo Gratias that He uses something so often wasted for something of great value.

Be Really Honest In Your Profile

About everything. Your looks, your beliefs, what you want… Just save everyone from wasted time and be up front.

If you are really specific about the Liturgy you prefer to attend, the place you live, how far you’d be willing to travel… write it down and be honest. (That being said, I really recommend being pretty open about distance. I used to keep my profile set to like 300 miles or less, and Ethan was much farther across the country than that. I’m so glad I let go of that restriction and we found each other!)

Whatever it is, just be honest and the right person will be okay with the reality of who you are and what matters to you.

Video Call Sooner Rather Than Later

If you’re going back and forth with someone either e-mailing or on the phone, and things seem to be going great, I suggest Skypeing/video chatting as soon as possible if you’re a long distance apart.

Both my sister, Ethan, and myself have all had bad experiences meeting people in person from a distance on Catholic Match which could have been totally avoided if we had just video chatted before booking plane tickets. These were people whom we found really really uncomfortable to be around, or people who truly tried to misrepresent themselves online. It’s also *very* easy to make a mental picture of what someone is like based off of emails or calls, and then when you video chat or meet in person, they’re totally different from how you expected them to be.

A quick video chat let’s you get a picture of that person’s personality, behavior, moods etc. way more accurately than phone calls or emails allow with their lack of eye contact and body language.

Just like video chatting, I think if things are going well between two people, it’s good to arrange an in-person meeting as soon as possible.

Dragging things on forever can cause two people to become too attached to each other. It can be tempting after investing months in communication before meeting to become an official couple after finally getting together in person, even if things aren’t going as well as you thought they would.

Being able to interact with each other, meet the other’s friends, and seeing the other person in the flesh all lets real relationships develop. Don’t let the virtual connection drag on forever… get that real-world experience going which is where real relationships will flourish.

Some people will find a local person via Catholic Match, but most connections are to some degree long distance. It can become really intense and sometimes tiring when all you do is talk. A couple dating in person all of the time shares lots of various activities that don’t just involve constant words, so try to incorporate that into time spent communicating long distance.

Ethan and I used to pray the Rosary together on the phone. We would turn on Skype and fix meals and eat dinner at the same time. Facebook has Scrabble handy online for free, so we loved playing games together after work. I know of couples watching the same movie at the same time or reading the same book and having fun discussing it.

Don’t Discount It Just Because Of A Bad Experience

Finally, I would urge you not to totally discount Catholic Match because you or someone you know has a bad experience.

I don’t know of any other mode of meeting others that people eagerly write off as an option after a bad experience. “I’m never going out with someone I meet at church after it didn’t work out with Bob who I met at church.”

There are creepy people, crummy people, and bad experiences to be found online, but they’re also found in your day to day life. Just because things crashed and burned with someone online, doesn’t mean that it’ll always be that way because it’s the internet.

Ethan and I both had so. many. terrible. connections in person and online before we found each other.

I had totally written off Catholic Match at a point in my life after a particularly bad experience, and now I’m so glad I tried again because making that right connection has changed my life forever for the better, and it could yours, too.

St. Raphael, patron of happy meetings, pray for us 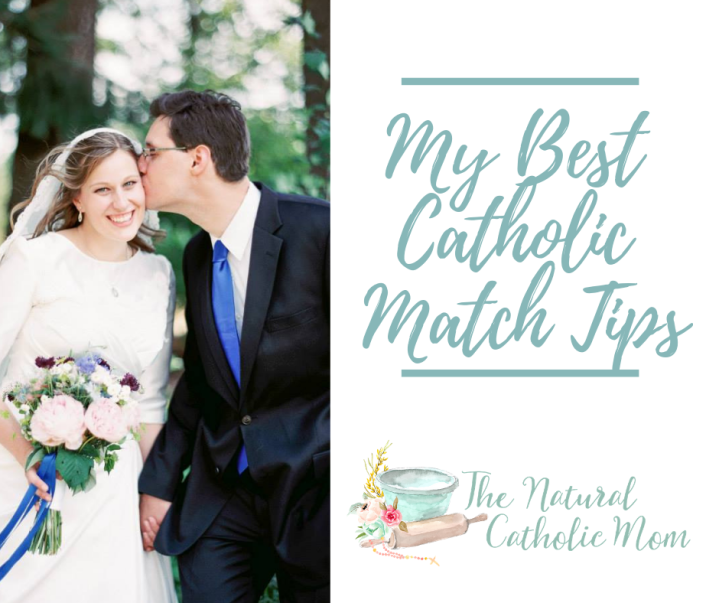 Hello! I am Mariette, a Catholic wife and mother of three little girls, passionate about natural living and holiness in my domestic church. 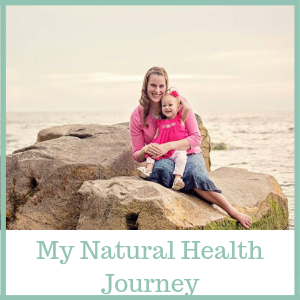 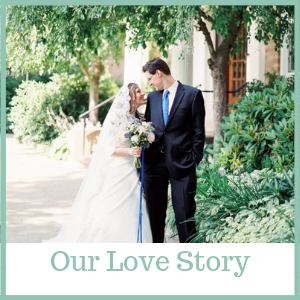 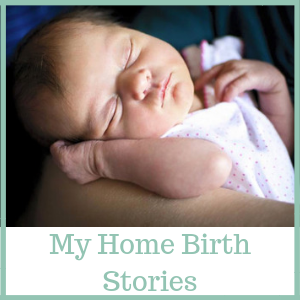 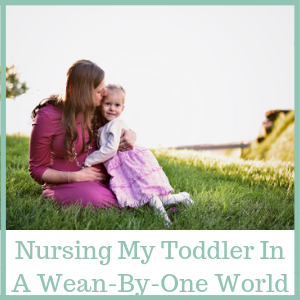